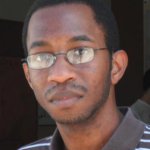 Michael LeSane was a graduate student at Louisiana State University when he attended C++Now 2013 as a volunteer.

In 2013, I was invited to attend the C++Now conference as a student volunteer.

Located each year around the same time in Aspen, Colorado, it is a gathering of C++ developers (especially those who develop Boost C++ libraries, which greatly extend the language’s functionality) that are seasoned professionals from all corners of the industry and academia, including members of the C++ language’s standards committee. They attend to share the results of their work and research, to learn about up and coming technologies, to network, and to meet fellow Boost developers face-to-face.

As a volunteer, my responsibilities were to film the presentations of speakers, carry a microphone to audience members with questions during keynote lectures, and help set up certain group activities (such as the conference picnic). When I was not focused on these tasks, I was free to attend the same presentations as the rest of the attendees, as well as to talk to other professionals, including a self-taught freelancer who gave a talk on cross-compiler binary compatibility, a music analysis/recommendation software developer from Apple with a passion for all things artificial intelligence, and a developer that writes software for simplifying the management of large and complex code-bases with the use of a database management system. I also had the opportunity to attend dinner with a group that included a veteran developer of Apple, Palm, and Google, who had many stories to tell.

Of the presentations I attended, three most stood out to me. Optimizing C++’s Emergent Structures, a keynote talk, explored optimization techniques and issues related to the C++ language in a manner which was both interesting and easy to follow. Another keynote talk, Yet Another Paradigm Shift, explored computing from a biological perspective, and stressed the dangers of self-interest and its impact on the development of new and existing technologies. The Intellectual Ascent to Agda presented a purely mathematical representation of functions and data for software proofs, strongly influenced by the Haskell programming language, that conforms well with C++’s own template metaprogramming.

All in all, I greatly enjoyed the trip. Not only was it a well-needed change of scenery, but also an extraordinary learning opportunity. All the talks were thought provoking, serving to further my understanding of the capabilities of C++ as well as to make me aware of how much there is to be learned.

Back to the Volunteer Program 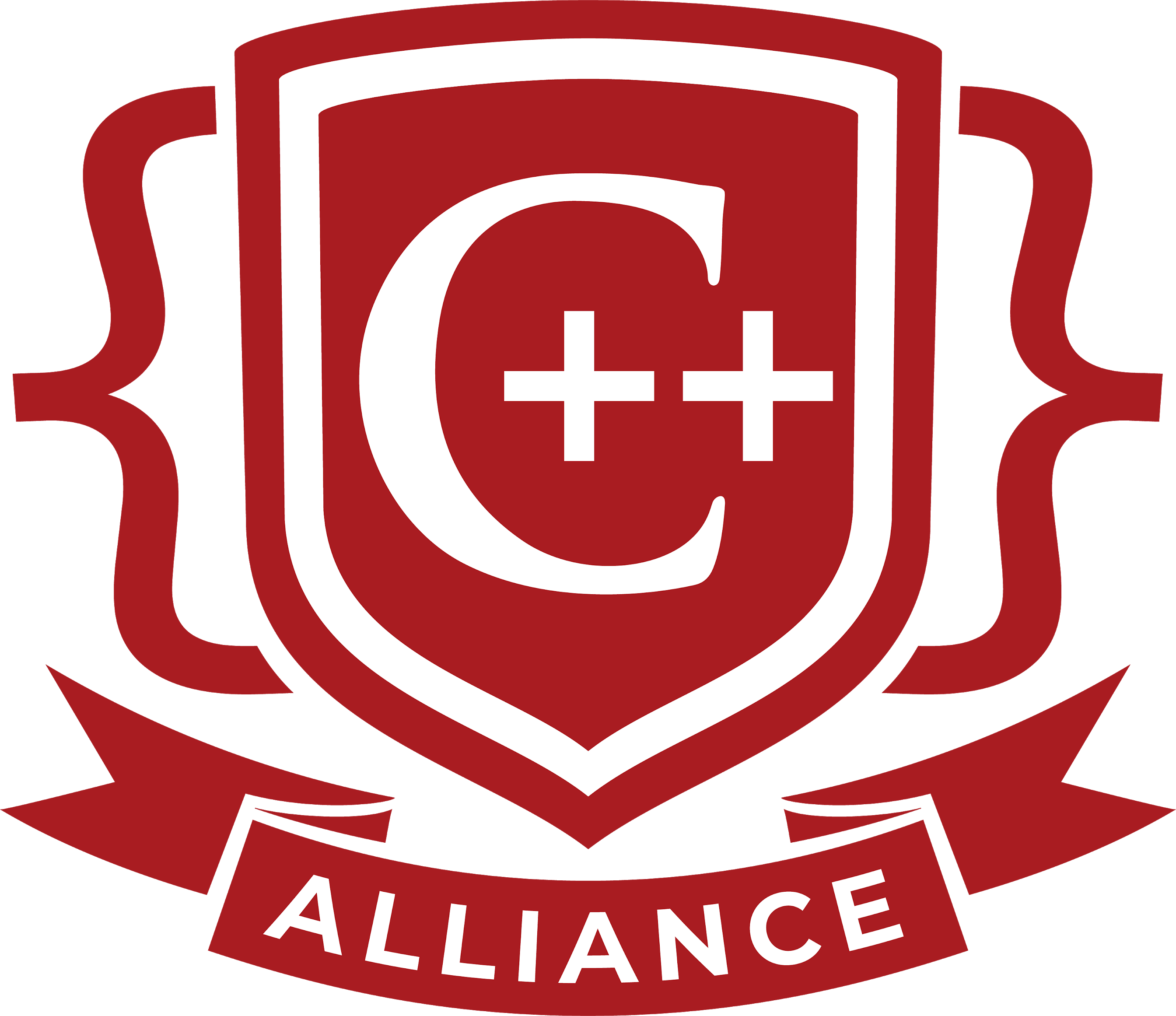 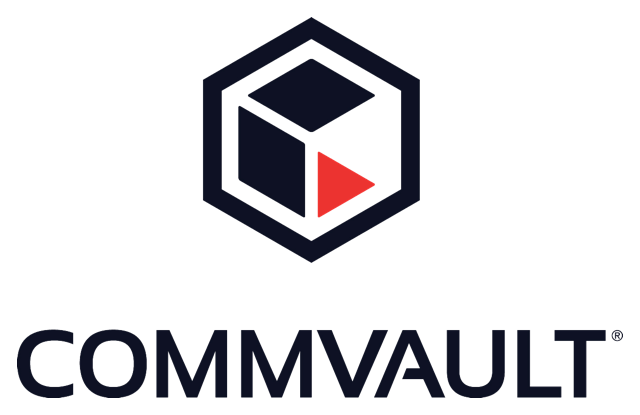 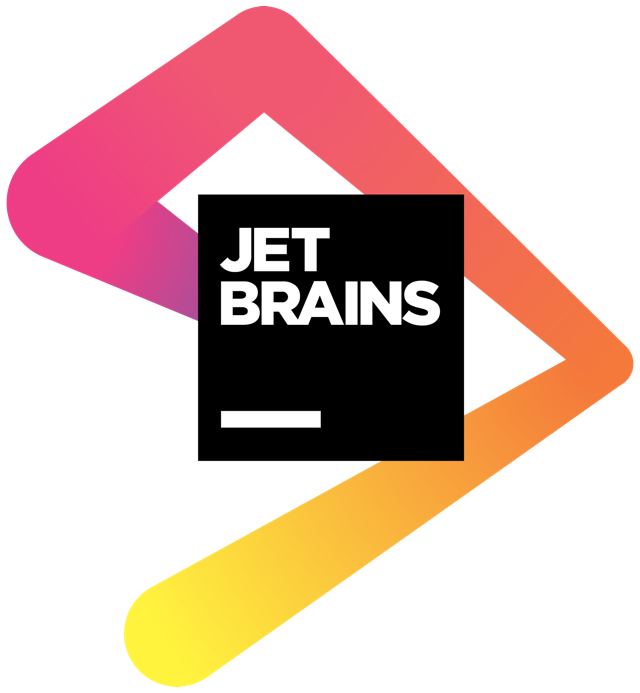